Lin has had solo exhibitions at the Asian Arts Initiative, the Print Center, Fleisher/Ollman, and Gallery 543 at URBN (all in Philadelphia); Park Life, Queen’s Nails Annex, Woodward Flats, RVCA, and Needles and Pens (all in San Francisco); and Lamp Harajuku, Tokyo. Lin participated with the DFW collective in Arts Le Havre, 2012 Contemporary Art Biennial, France. He has been featured in group exhibitions at the Philadelphia Museum of Art, Institute of Contemporary Art, Fleisher/Ollman, Painted Bride Arts Center, and the Philadelphia Museum of Jewish Art (all in Philadelphia); the Hole, Bravin Lee, and Franklin Parrasch (all in New York); MASS Gallery, Austin; Elizabeth Leach Gallery, Portland, OR; Hyde Park Art Center, Chicago; Yerba Buena Center for the Arts, San Francisco; Somerset House, London, UK; and Scooters for Peace, Tokyo, among others. Lin has been commissioned to paint several large-scale murals, including three through Mural Arts Philadelphia; a multi-story stairway mural for Facebook's headquarters in San Francisco; and a thirteen-story mural in Heerlen, the Netherlands, commissioned by Stichting Street Art Foundation. His work is in the collections of the Philadelphia Museum of Art, Berkeley Art Museum, and the Free Library of Philadelphia. 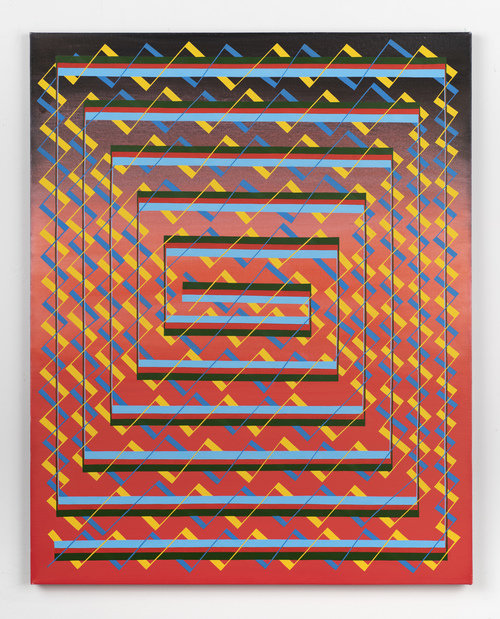 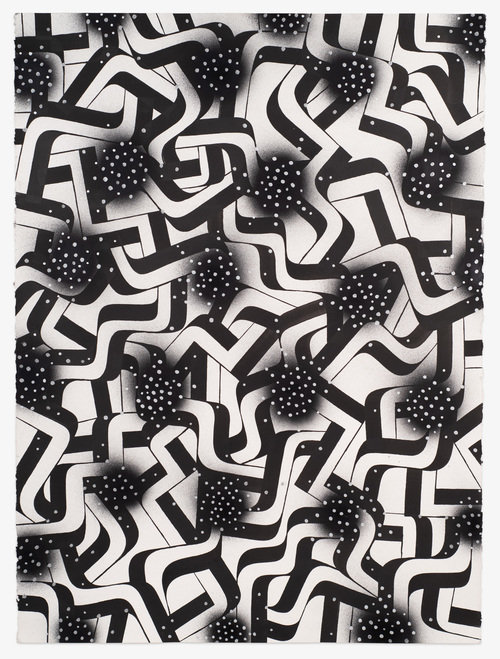 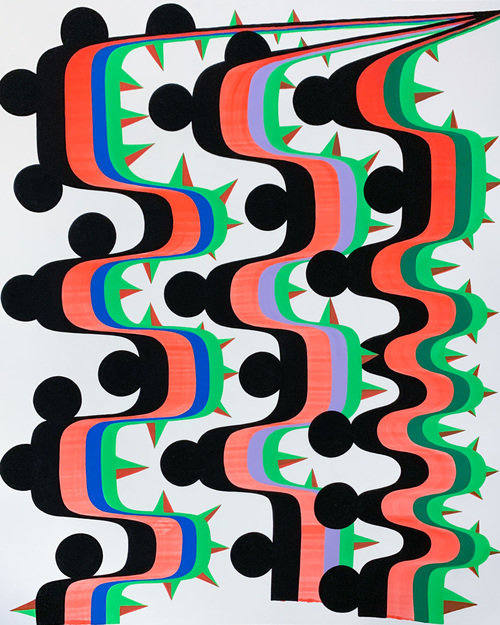 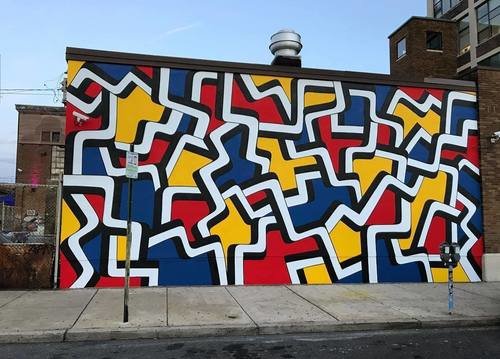 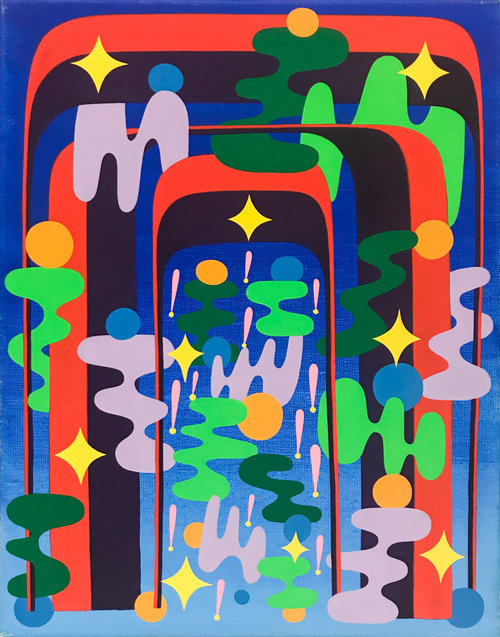 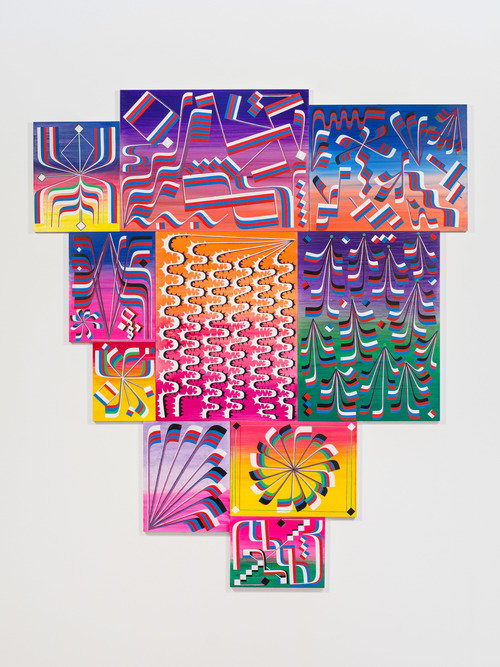 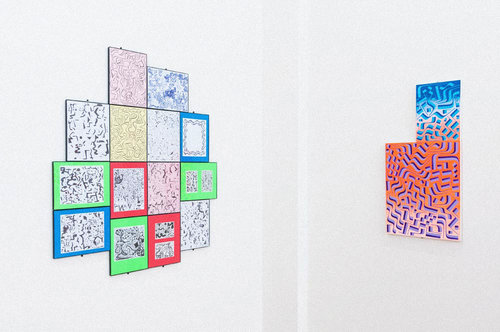 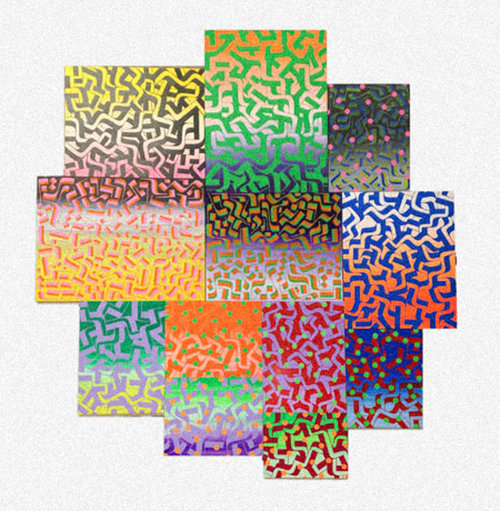 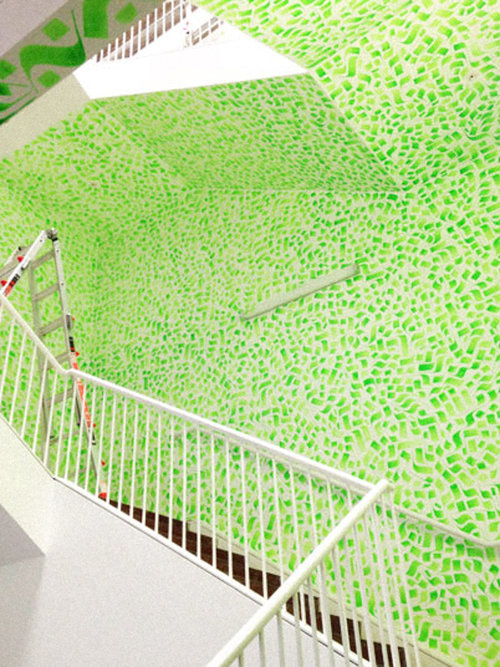 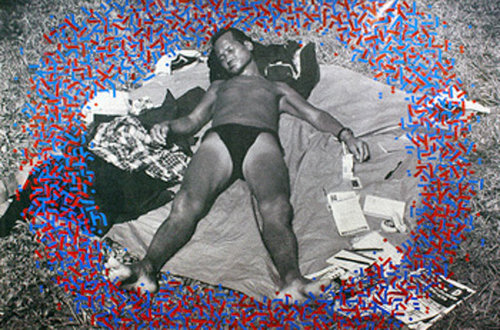 Gallery artist Isaac Lin's site-specific installation, One of Us, transforms the upstairs gallery at the Print Center into a sea of patterned prints and larger-than-life-sized, free-standing painted cutouts. The show runs from September 7 to November 20, 2010, with a reception on Thursday, September 16 from 5:30–7:30pm. 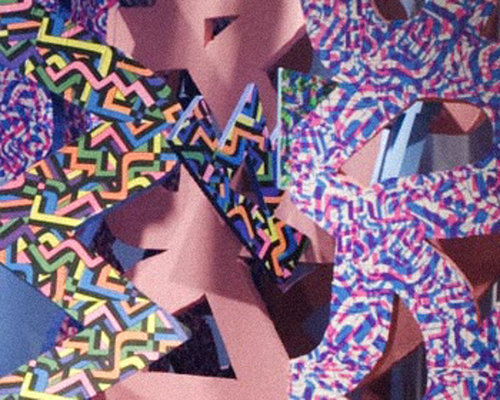 Gallery artist Isaac Lin's show at Fleisher/Ollman, "A Place Near Here" was reviewed in ARTnews' May 2010 issue. Download the review here. 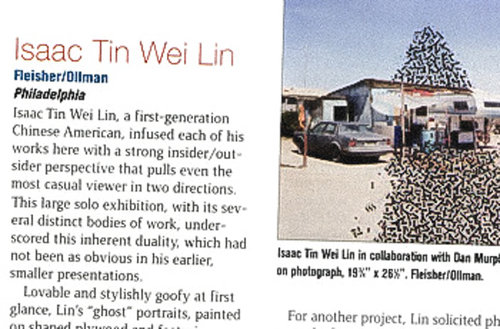 Gallery artist Isaac Lin will be showing in 'Indexiphilia' at BravinLee programs in New York, opening July 20th. The show features works on paper from members of the venerable Philadelphia collective Space 1026, and the website features helpful, extensive history and statements from the collective. We look forward to large collaborations with Lin and Space 1026 in the 2007-2008 season. 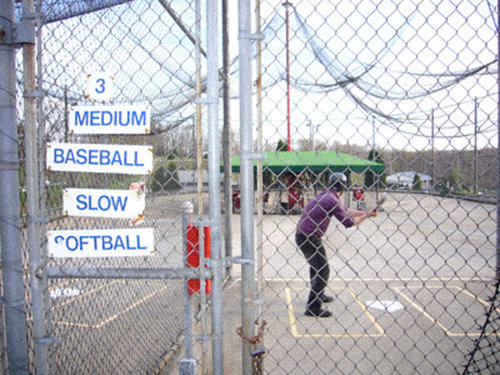