Eamon Ore-Giron originally worked in figuration before developing his signature abstract style. His paintings resonate with artists and movements of the past and present, including Suprematism; Latin American Concrete Art; and the geometric minimalism of Cuban-American painter Carmen Herrera. The bright colors and designs on expanses of raw linen bring to mind Moholy-Nagy's paintings of the 1920s, which prominently featured similar unpainted grounds, but might just as well originate from Ore-Giron's coming-of-age in Tucson, Arizona, an arid environment in which color always pops in the brown landscape. Recently, Ore-Giron has been integrating gold into his color palette, evoking the great traditions of gold artistry in countries like Peru, his father's birthplace, and a place Ore-Giron continues to strongly identify with. 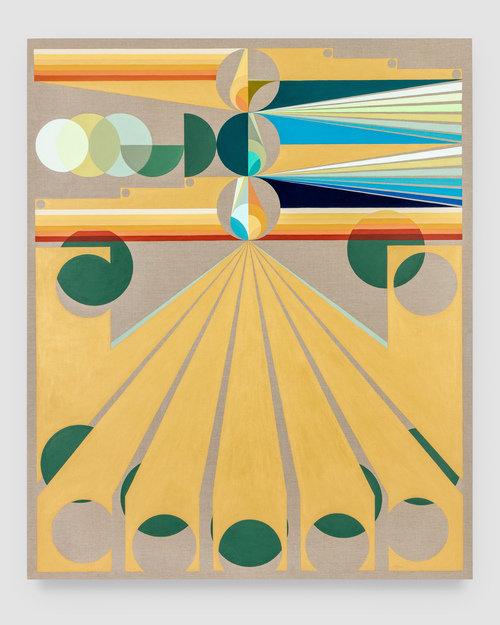 Join us March 7–10 at the Independent. 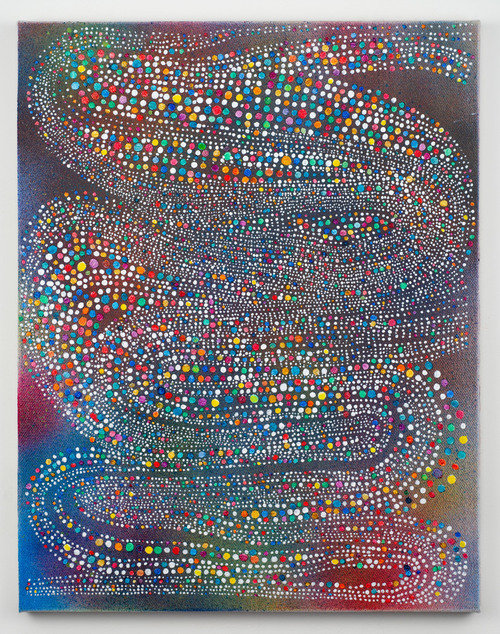 A panel discussion about being based in Los Angeles with Kelly Akashi, Kori Newkirk, Eamon Ore-Giron, and Mary Weatherford. Moderated by Naima Keith and Diana Nawi. 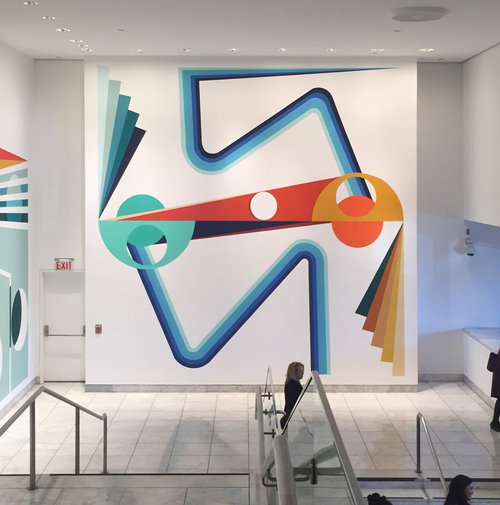 A Decolonial Atlas: Strategies in Contemporary Art of the Americas 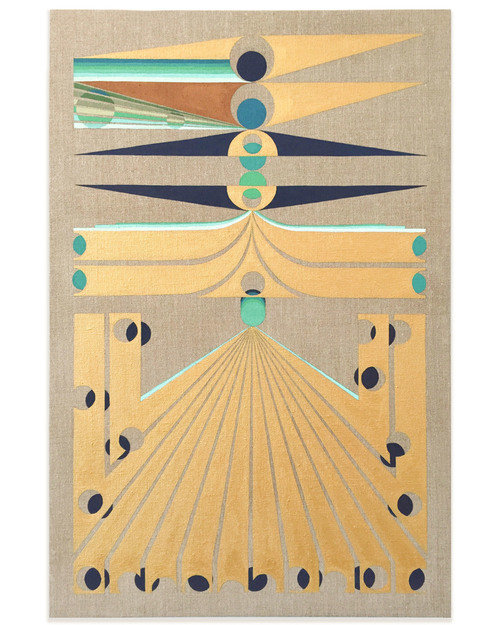 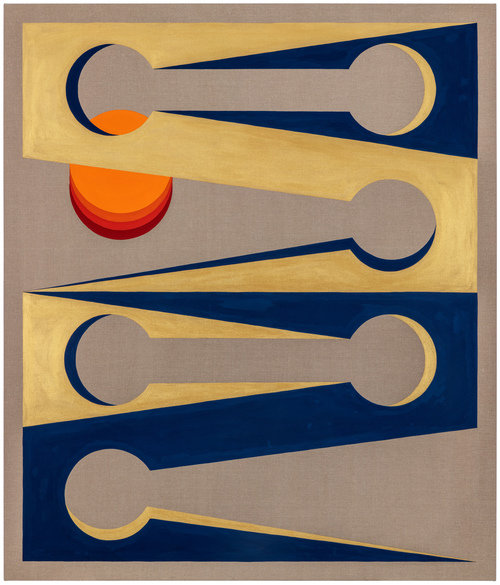 ‘Made in L.A. 2018’: Why the Hammer biennial is the right show for disturbing times [LA Times] 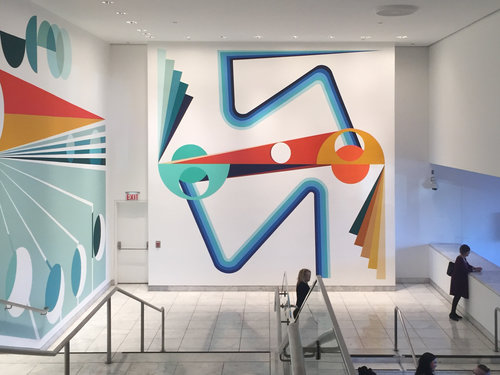 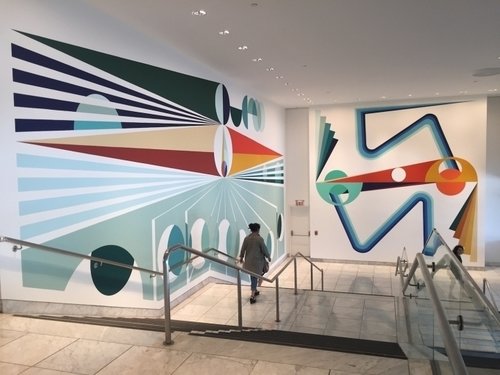 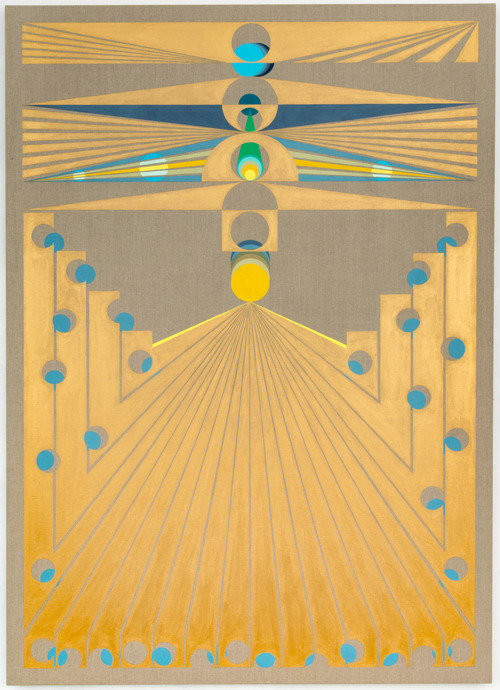