Open Sessions: What’s Love Got to Do With It? 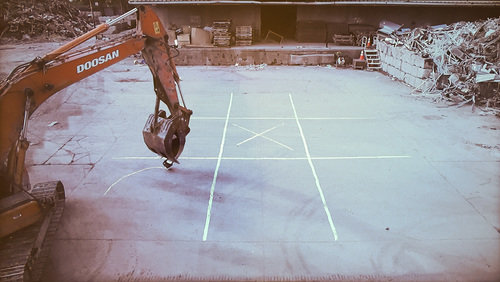 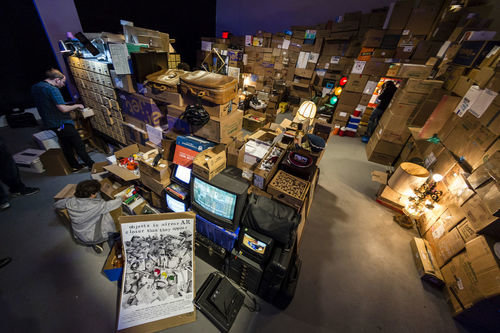 The Dufala Brothers in Open Sessions

Steven and Billy Dufala have been invited to participate in the Drawing Center's 2018–2019 Open Sessions.

A Dada-inspired, temporary installation in the galleries for the museum’s Final Fridays program.

The Dufala Brothers recently spoke at TedxPhoenixville, the Colonial Theatre on September 27.

The Right Amount of Wrong, a solo exhibition of the Dufala brothers' work, is currently on view, by appointment, at the West Collection Warehouse in Oaks, PA.

There will be fundraising/consciousness raising event for Billy Dufala's RAIR (Recycled Artist in Residency) organization, a non-profit whose mission is to create awareness about sustainability issues through art and design. 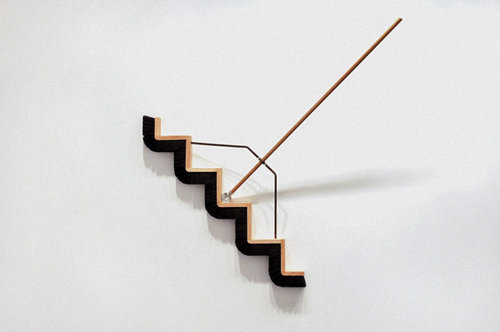